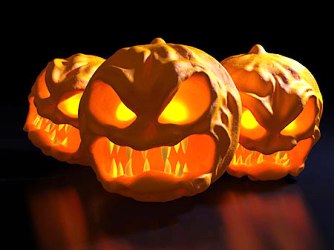 {mosimage}the weekend was unusually quiet — and virtually free of incidents.

"It was a good year," said Lt. Robert Koziak, Town of Mamaroneck Police Department spokesman.  "Basically there were no incidents."

Police from the villages of Larchmont and Mamaroneck said they, too, had no mayhem to report, a welcome development given the apparent recent increase in teenage hazing — which often occurs on Halloween weekend — since school began.

Whether that was due to increased police presence, Halloween falling on a school night or any other range of factors is anybody’s guess, police said. Regardless, though, the outcome was good, they said.

"We had a quiet Halloween and Mischief Night here," said Det. Sandra DiRuzza, the Village of Mamaroneck Police Department spokeswoman. "We had nothing … which was great."